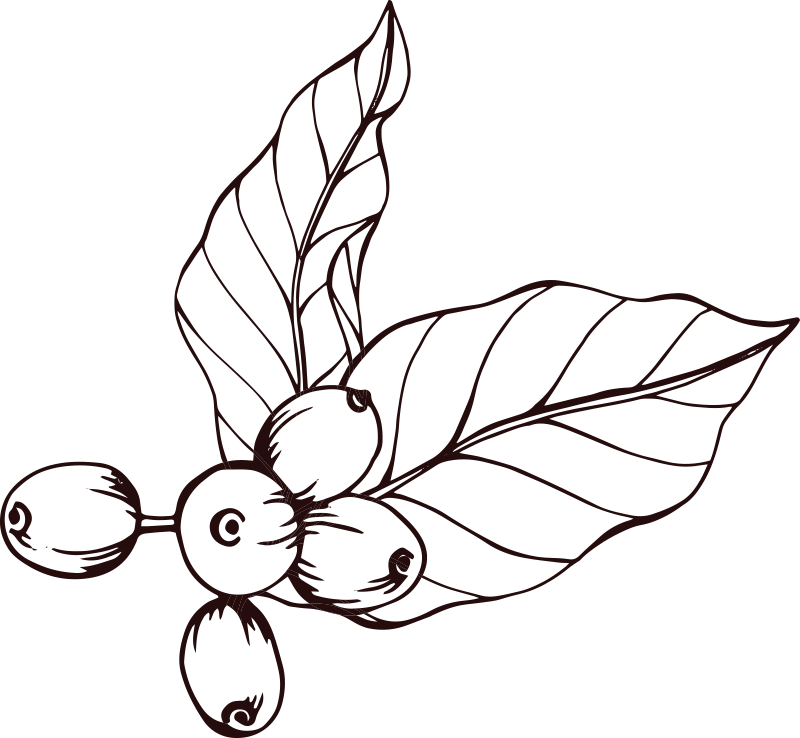 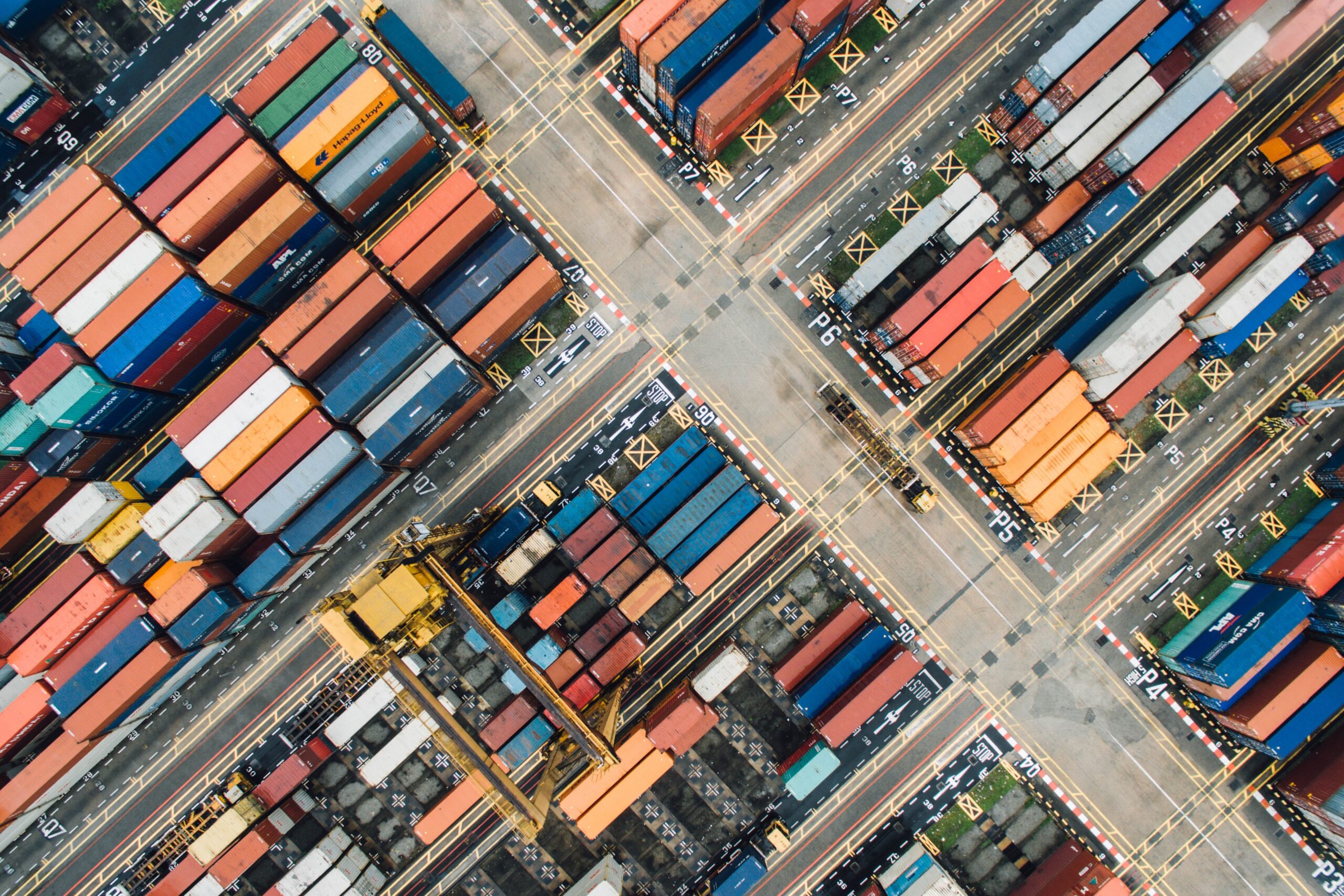 For some, the recent troubles in Colombia have gone unnoticed. Lost in a myriad of daily Covid briefings and Viral Tik Tok videos. For those of us with more than a few years in the coffee industry under our belts, the news of recent port blockades within Colombia will not come as a surprise. Indeed, rarely a season seems to slip by without some sort of protest that grinds the system to a halt. It was exactly 4 years ago when the violent protests in Buenaventura, rumbling on for weeks, came to a head with the city being militarized by the interior minister. The apparent $55m daily take from the port to the treasury, leaving the city with nothing was not appreciated. In 2017 the protest demanded an end to state neglect, corruption, and police brutality. Today protestors are demanding, unsurprisingly, an end to state neglect, corruption, and police brutality. It seems then, that little has changed over the past 4 years.

What began in April as a protest of an unpopular tax reform (since revoked) the demonstrations are now in their 2nd month. Talks between a wide umbrella of parties and the Government show little sign of reaching a breakthrough. As a result, the impasse is causing untold misery for many of Colombia’s inhabitants. Fuel stations are empty, roads are blocked – cleared and then blocked again. The dismal approval rating (18% according to a recent Gallup poll) of President Duque shows no signs of improvement, as day after day grievances are aired publicly, and often violently.

Whilst Buenaventura Port remains completely cut off, Cartagena and Santa Marta ports are picking up the slack – but showing signs of cracking under the extreme pressure. Police escorts for trucks are allowing some movement of goods, but export volumes are significantly down on last year. Traditional coffee areas are being hit hard. Cali, Huila Cauca and Narino all struggling amid their harvest. Lack of fuel and roadblocks prevent coffee from reaching the mills. All this at a time when the buoyant terminal markets should be making coffee exports more profitable.

Trading Colombia coffee during this time is no easy feat, with some reports of over 500 containers of coffee held up en-route to ports. Lack of internal flow is also preventing forward contracts as shippers are unable to source parchment for their operations. July and August shipments seem to be off the cards, with September the earliest possibility now.

The disruption to the coffee supply chain cannot be ignored, as well as the $3bn economic impact of the protests added to the yearlong Covid impact. However, it pales into insignificance when the human cost of the trouble is calculated. Unverified reports place the death toll of the past 2 months at close to 50.

For those eyeing up Colombia coffee purchases for quarter 3 and even quarter 4 this year, the window of opportunity may not be open long. Spot inventories are seeing firming of differentials across the board as roasters scrabble for what they can get their hands on in terms of washed mild arabicas. For alternatives to Colombia, check out our origins page here

Our thoughts remain with those in Colombia. Seemingly under the rule of a Tinpot Dictator, 210 years after independence, Colombians are still demanding safety and security as well as social, health and educational equality. Unbelievable. 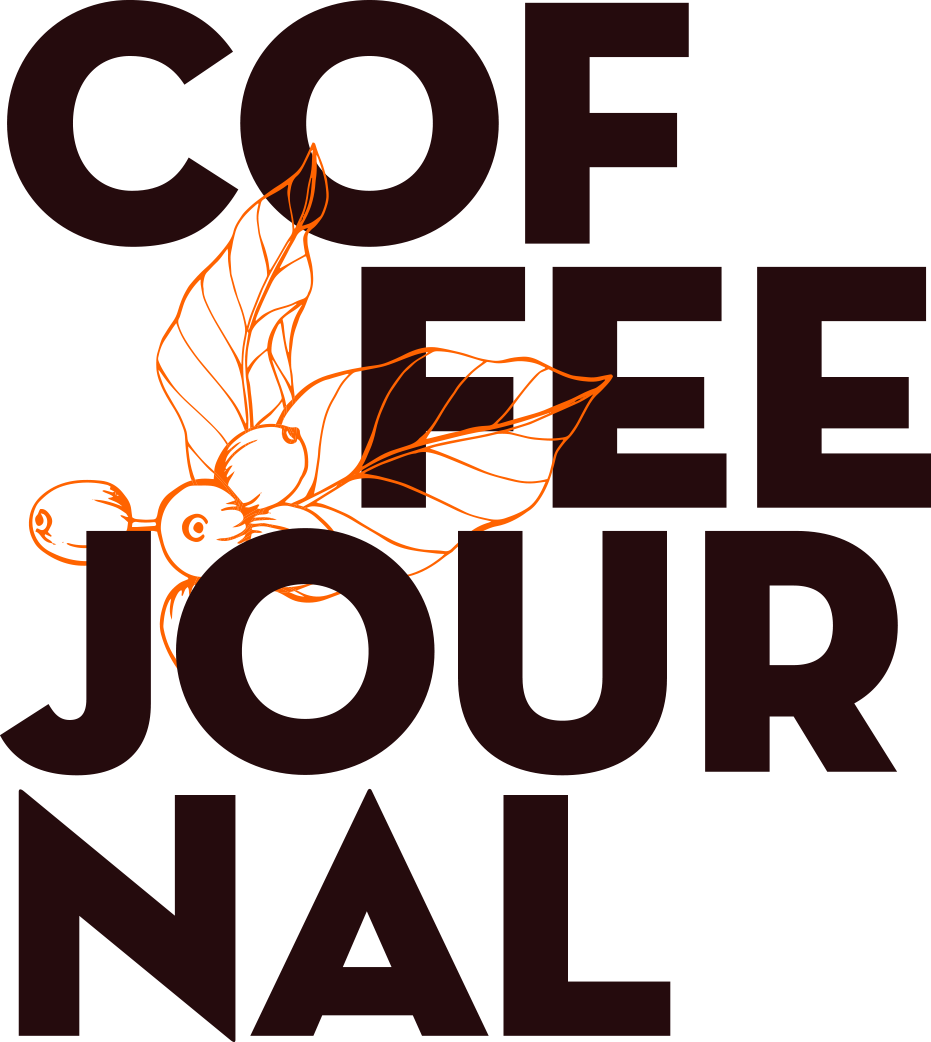 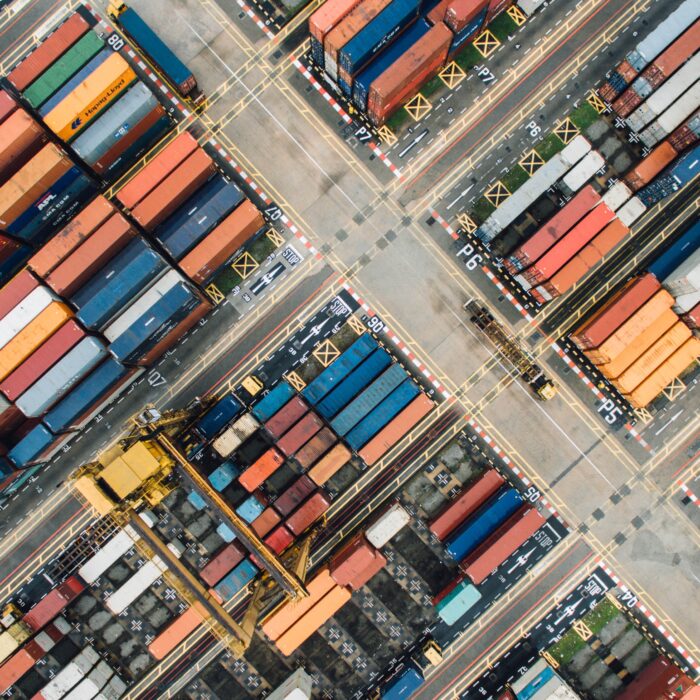